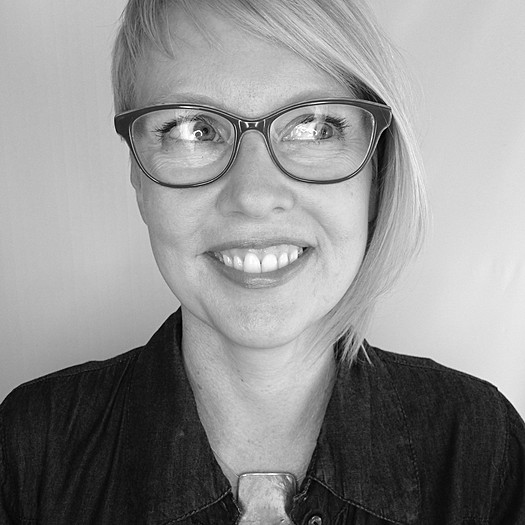 Julia Morgan is a Toronto-based director, writer, and producer who focuses on stories with a distinct point of view and an emphasis on emotional truth. She is currently directing and producing a short animated doc about one of Canada's most important early 20th century female athletes (www.undeniablyyoung.ca), executive produced by Emmy Award-winning producer Ed Barreveld and story edited by Manfred Becker, and developing the next four docs on her slate.

In 2015, she was named one of eight high-potential emerging producers for the DOC Institute/OMDC Breakthrough program. In 2018, she was selected for the RBC Yorkton Film Festival Mentorship Program. She was also a producer on Transfixed and an associate producer on the award-winning Driving with Selvi (which has been broadcast in a number of countries and screened at more than 100 festivals worldwide to date, including IDFA).