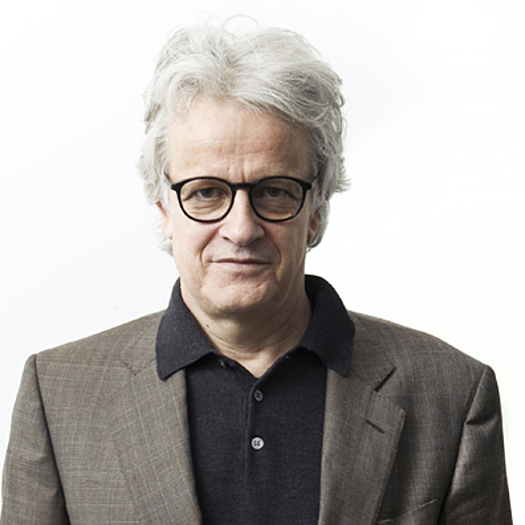 Juerg Neuenschwander is a Swiss documentary film director and film producer, and a founding member of Container TV, AG for Film and Television Production, which was set up in 1978. He is also a media consultant, an expert in film studies, and a researcher in interactive human-centered design. He has directed short and feature-length documentaries, artistic projects, and interactive Xmedia productions. He has extensive experience of working internationally.
https://en.wikipedia.org/wiki/Juerg_Neuenschwander