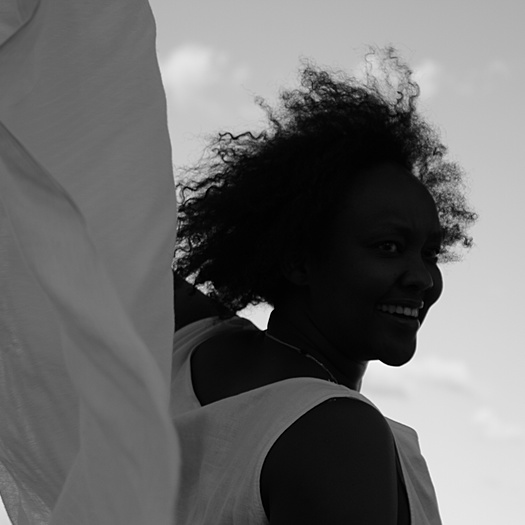 My career in filmmaking benefited greatly from my background in advertising as Creative Director at McCann Erickson, of one of East Africa's largest agencies, (1992- December 1999) where I worked on high-end commercials for clients such as Coca-Cola North Africa Division, East African Breweries and Unilever Africa. I left to make films in December 1999 . My first film was Dangerous Affair  made just 2 years later.  This contemporary romcom  set in the heart of middle class Nairobi is credited by some as having kicked off the wave of contemporary filmmaking in Kenya. This was followed by Project Daddy in 2006 and the medium length stylish thriller based on a short graphic novel Killer Necklace followed in 2009. In 2013, Something Necessary based on the violence that tore Kenya apart after the 2007 elections was launched weeks before the 2013 elections making it a very topical film. Along the way I fell in love with documentary film, and My documentaries have been nominated three times for Best Documentary at the African Academy Awards, with one winning best short, Coming of Age. In 2013, I established DOCUBOX an East African Documentary Film Fund which is playing a trans-formative role in the documentary Film industry in the region by holding training sessions, screenings and giving documentary film grants to a few talented filmmakers.  We have supported 12 projects and given production support to 12 of these.