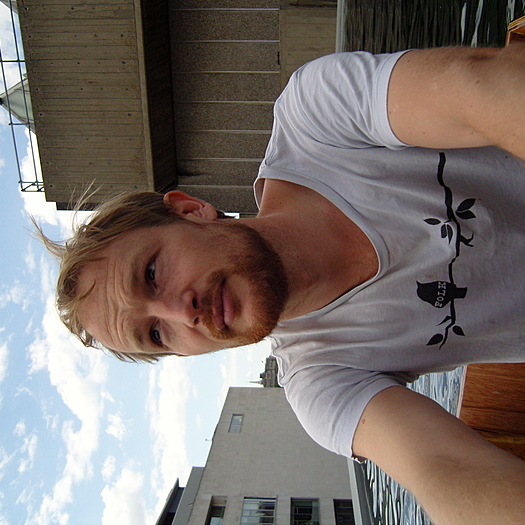 Joshua has a diverse and creative background including writing, directing and acting for both stage and screen. His work in drama includes working alongside BAFTA-award winning filmmaker Pawel Pawelikowski on his feature film My Summer of Love and writing and directing the acclaimed short film Flowers and Coins Having served his apprenticeship shooting and producing for some of the UKâ€™s best Documentary makers, In 2006 Joshua directed his first broadcast documentary, the chilling and inventive, The Boy who Killed his Best Friend, for Channel 4. His eclectic experience of different visual and dramatic art forms has clearly informed Joshuaâ€™s approach to documentary with a willingness to play with form and genre and the limitations of what documentary can be. Joshuaâ€™s distinctive voice as a filmmaker truly emerged in 2007 with his musical documentary Karaoke Soul which mixes intimate observational documentary with musical performances from the central characters. Recently Joshua has completed Cotton Wool Kids-Tales of Modern Childhood for Channel 4â€™s prime time â€˜Cutting Edgeâ€™ strand. Alongside broadcast work he has independently produced awareness raising films for organisations including Anti Landmine NGO, The Tranquillity Project, and has recently signed with Independent Films who represent him for commercial and promo work. He is currently developing a feature documentary and aims to continue to work in documentary, fiction and anywhere in between making bold and creative films with powerful human stories at their heart.
To see Joshua Neale's full profile (including skills, experience and contact information), you'll need to be logged in as a Professional.
Join or Log in