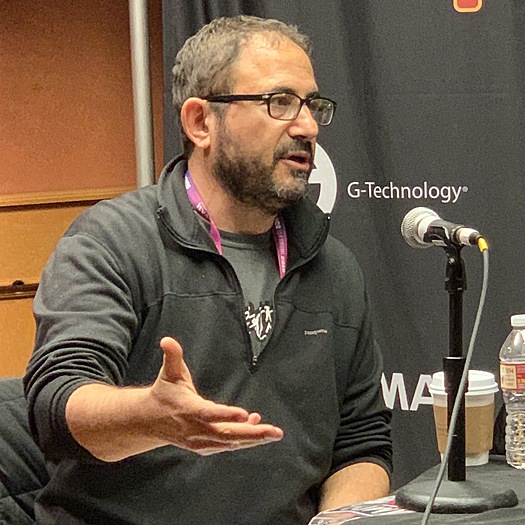 Jon Reiss is a filmmaker, author and media strategist who wrote the book Think Outside the Box Office. Through his company 8 Above he has advised hundreds of filmmakers and film organizations throughout the world including IFP, Paramount Studios, Screen Australia, Film Independent, Creative Scotland. He also co-wrote Selling Your Film Without Selling Your Soul and Selling Your Film Outside the US.  He has conducted his Master Classes over five continents and was the Senior Lab Leader at the IFP Filmmaker Lab for ten years. Film clients have included Two Gods, Nasrin, Decade of Fire, Personhood, Maya Angelou: And Still I Rise, The Disrupted, Hooligan Sparrow.