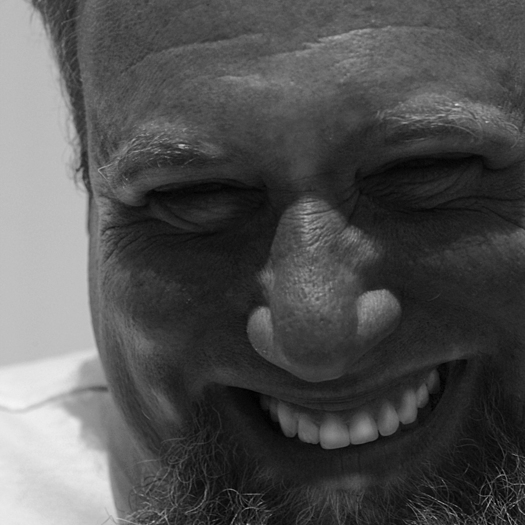 Jon Goldman is a filmmaker, animator and media artist. Since training at MITÊ¼s Center For Advanced VIsual Studies in the 1980s where he received his Masters, Jon has produced documentaries and shortform animations for organization such as Al Jazeera International, WGBHLAB BOSTON, and the Discovery Channel. For Al Jazeera International he produced â€œWILMAÊ¼S WARNINGâ€ about the Katrina/RITA storm surge and its role in high toxicity in the gulf region. He is currently developing OIL IN THE FAMILY http://oilfilms.com a feature documentary about Goldman's attempt to understand his family's connection to oil and the 1948 film Louisiana Story. Using Robert J. Flaherty's classic film as a point of reference he returns to the bayou sixty years later and discovers the price of progress on the land and its people. As a media artist his work in many collections including the Cooper Hewitt National Museum of Design ( Smithsonian Institution) and his recent documentary animation SWIM is part of a collection exhibiting New England animators at the Institute of Contemporary Art in Boston.
To see Jon Goldman's full profile (including skills, experience and contact information), you'll need to be logged in as a Professional.
Join or Log in