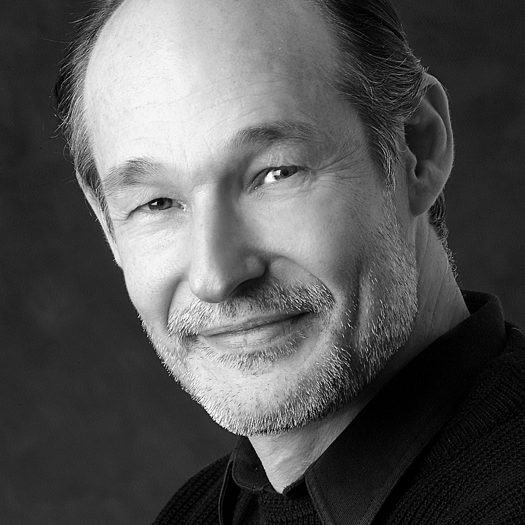 John Hipwell graduated in Film & TV at Swinburne Film & TV College (VCA) in the early seventies and soon after established HIPS a film, TV and new media production/distribution company. Since the late 1990â€™s he has been recognised as one of Australiaâ€™s top producers. John has worked on numerous Documentaries since 1978 many of which have been broadcast nationally and internationally. Selected Documentaries include â€œThe Hedgehog and the Foxâ€, 1981 (Associate Producer) screened ABC and internationally, "First Tuesday in November", 1988, (Co-Producer) screened ABC and internationally, "The Dilemma", 1990, (award winning docudrama), (Producer) and â€œLand Of Milk And Honeyâ€, 2005, (Producer Director) collected by the Jewish Museum of Australia. John has also worked on over twenty Australian feature films including Alvin Purple, Mad Max and Point of No Return. He has seven producer credits on recent Australian feature films and abundant Executive Producer and Director credits on a diverse mixture of film, video and digital productions. The Australian Centre for Moving Image ACMI recently collected two of Johnâ€™s video art films (Producer/Director). John has also held various academic positions and is included in many publications and broadcasts. He has been an active Arts and Recreation Training Victoria board member and is currently concentrating his creative and technical talents in the production of Documentaries and Feature Films, as well as creating and exhibiting Digital Video Paintings and art works. Along with developing Ice Maverick (the Sir Hubert Wilkins Doco) John is also currently producing a number of commercial and creative projects.
To see John Hipwell's full profile (including skills, experience and contact information), you'll need to be logged in as a Professional.
Join or Log in