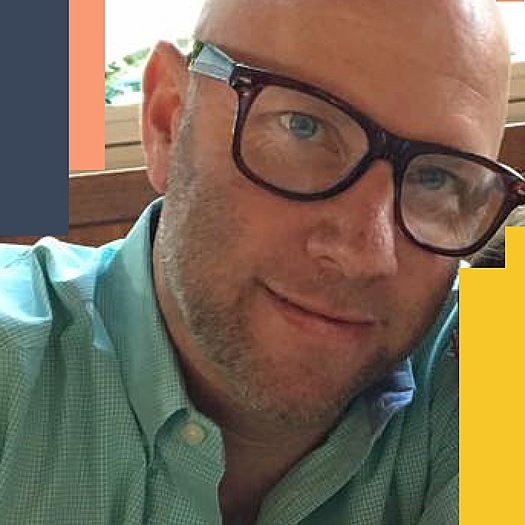 John’s directing debut, Casablanca Mon Amour, had a special preview screening by the San Francisco Film Society before a world premiere at the Dubai International Film Festival. It was highlighted in the New York Times then picked up for broadcast by BBC, and has now been invited to over 22 international festivals.

As a producer and director John has collaborated with a broad range of talented filmmakers on a number of productions—including work with two-time Academy Award ® winning Cinematographer Haskell Wexler ASC.

While studying directing and cinematography at UCLA he received the Kenneth Macgowan Award for Excellence in Documentary Filmmaking, the Joseph W. Drown Award for Motion Picture Production as well as the Edgar L. Brokaw Scholarship in Film Production

John also worked in the UCLA Dept. of Film, Television as a teaching assistant to Marina Goldovskaya, one of Russia’s best known documentary filmmakers, in her year long Advanced Documentary Workshop.

John has worked as a DP for a number of documentaries as well as Parthanabe, which won an Emmy® Award from the National Academy of Television Arts and Sciences.

His latest feature-length documentary now in post-production, has been awarded a LEF Visual Arts Grant and was recently selected to be presented at the BAVC 4x10 series.

He holds an MFA from the Department of Film and Digital Media at University of California, Los Angeles (UCLA).