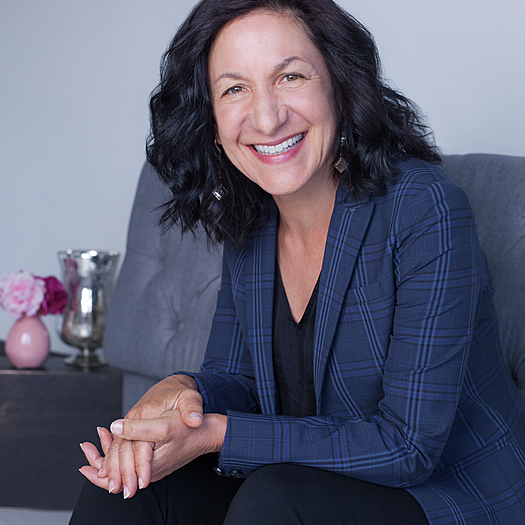 Joanne Feinberg founded Fein Film in 2015 after 11 years as Director of Programming at the Ashland Independent Film Festival in Ashland, Oregon. She was instrumental in creating this nationally recognized and highly respected top regional festival admired by industry, filmmakers and audiences alike.

Previously based in San Francisco, Joanne brings over 25 years of film production experience, and thousands of hours of thoughtful film viewing, to her work as a producer, story editor, and consultant at Fein Film.

She graduated with honors from New York University’s Tisch School of the Arts with a combined degree in Cinema Studies and Film & TV Production.

A deep love and understanding of cinema informs all of her endeavors.