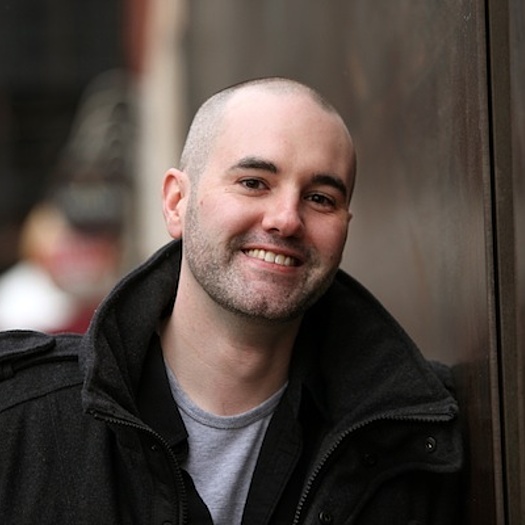 Most recently, he edited and co-wrote THE LOVERS AND THE DESPOT (directed by Robert Cannan & Ross Adam). The film debuted at the 2016 Sundance Film Festival (World Cinema Documentary Competition) and the 2016 Berlin International Film Festival (Panorama Dokumente) before being acquired by Magnolia Pictures.

Hession is also the editor of RICH HILL (directed by Tracy Droz Tragos & Andrew Droz Palermo), winner of the U.S. Grand Jury Prize: Documentary at the 2014 Sundance Film Festival. The film was deemed by RogerEbert.com as being "a documentary to rank alongside such classics about indigence and family as Grey Gardens and Hoop Dreams."

He is co-editor (along with E. Donna Shepherd) of the non-fiction feature film MARINA ABRAMOVIĆ: THE ARTIST IS PRESENT (directed by Matthew Akers), which premiered as an Official Selection at the 2012 Sundance Film Festival. The film garnered numerous festival honors, including the Grand Jury Award at the 2012 Sheffield Doc/Fest and the Panorama Audience Award at the 2012 Berlin International Film Festival, before going on to receive a George Foster Peabody Award, an Emmy Award for “Outstanding Arts and Culture Programming,” an Independent Spirit Award nomination for Best Documentary, and an Emmy Award nomination for “Outstanding Editing: Documentary and Long Form.” Including the film on his list of the year's 10 best movies, John Waters concluded that it is "maybe the most perfect documentary ever made about an artist."

Hession also edited (along with Derek Doneen) KOBE BRYANT'S MUSE (directed by Gotham Chopra), which premiered on Showtime in February, 2015.

He is the recipient of the 3rd Annual Karen Schmeer Film Editing Fellowship Award and a two-time Sundance Institute Documentary Edit and Story Lab fellow.

Hession holds a B.A. in American Studies from Tufts University. He lives in Long Beach, California with his wife, Dr. Mariela Hession, M.D., and their children, Isabella Rose and Brody.