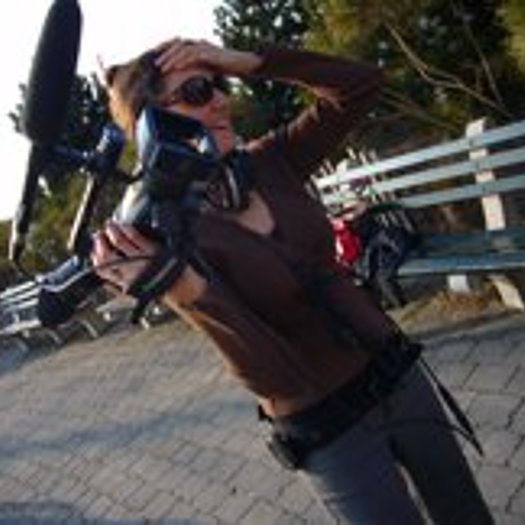 Founder of Soma Productions, Jillian Elizabeth is a documentary filmmaker and cinematographer. Collaborating as a co-producer and cinematographer on the documentary, "Whatever It Takes" she followed the changing landscape of urban education in New York City. A Sundance Institute Documentary Fund grantee, and with major funding from the Corporation for Public Broadcasting, "Whatever It Takes" aired nationally on PBSâ€™s Independent Lens in March 2010. Jillian is producer of "On Coal River", a documentary that tells the powerful story of a West Virginian community experiencing the harsh realities of modern coal mining. â€œOn Coal Riverâ€ premiered at AFI/SilverDocs and was nominated for a 2010 Gotham Award in the category â€œBest Film Not Playing at a Theater Near You.â€ Jillian Elizabeth has worked with critically acclaimed filmmakers, Alex Gibney and Michael Moore and independent journalist, Amy Goodman. In addition to her work as a cameraperson in music, film, television and independent news in NYC, she has directed numerous short documentaries for the web, with environmental human-interest stories. Traveling with her camera in hand, Jillian has documented culture in India and Central America. Jillian been a student of Indian philosophy and Yoga since 1995.
To see Jillian Elizabeth's full profile (including skills, experience and contact information), you'll need to be logged in as a Professional.
Join or Log in