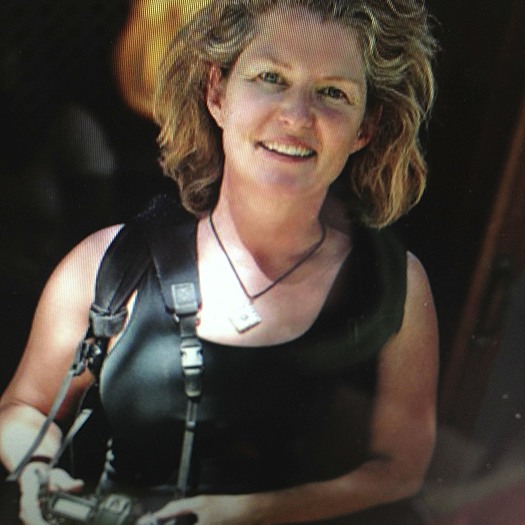 Jill Orschel has directed a number of award-winning short documentaries, most notably, Sister Wife, which premiered at the 2009 Sundance Film Festival and earned a Special Jury Award at SXSW. Sister Wife screened at dozens of film festivals, including IDFA, SilverDocs, LA Film Festival, Aspen Shortsfest, Docpoint, among others, receiving several honors along the way. Jill is an accomplished photographer, capturing images for the Sundance Institute, The New York Times, Time Magazine, Filmmaker Magazine, International Documentary, The Robert Flaherty Film Seminar and TED. Jill's latest documentary, Snowland, is a feature length followup to Sister Wife which tells the traumatic story of a 14-year-old child bride in an Utah polygamist sect who learns to escape her reality by creating an elaborate fantasy world she calls Snowland. Jill received her MFA in Film Studies at the University of Utah, where she directed The Places You'll Go (winner of a student Emmy) and Lakota Workcamp (winner of the Spirit Award and Award of Distinction at the Indian Summer Festival).