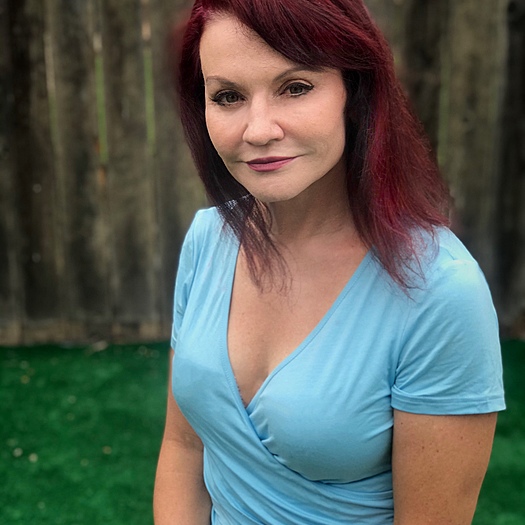 Jill’s screenplay "See Jane Fight" was included in the Middlebury Screenwriting Lab, a finalist for the Athena Lab, a semi-finalist for Final Draft's "Big Break" competition Her feature doc, “Fight Like A Girl,”  won “Best Documentary” at several festivals and was presented with an award from World Boxing Council. It is available on most streaming platforms. Her award-winning feature “Stripped," ran theatrically in New York and LA, internationally, the Sundance Channel and Netflix.  Jill produced a short piece for Vice, Playboy and was a researcher/producer on Davis Guggenheim’s “The Dream is Now.” Her shorts have played at AFI Film Festival, Artemis, FF, Santa Barbara FF and more. Besides writing articles for the Village Voice, The New York Press, The Guardian, her monologues and short stories have been published in several anthologies. Morley  wrote the critically acclaimed play, “True Confessions of a Go-Girl," published in Best Plays of 1998 . (Made into a Lifetime Movie of the Week.)