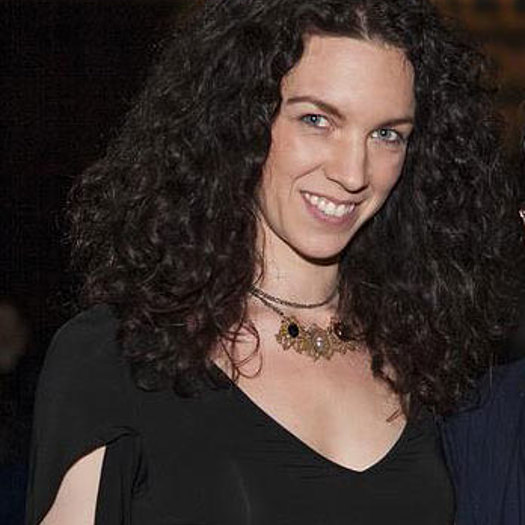 Jessica Vale is an accomplished non-fiction director, producer and editor in NYC. Originally from New Hope, Pennsylvania, Jess graduated from the film program at Temple University. Her credits include work for NBC News, CBS News, The Weinstein Co., and more.

Her feature directorial debut was Small Small Thing: The Olivia Zinnah Story which opened at The Quad Cinema in NYC to rave reviews from the NY Times and Village Voice.  Its worldwide television premiere was on Al Jazeera English. The film won over 12 festival awards and Jessica received substantial media attention including appearances on MSNBC’s Melissa Harris Perry Show, Huffington Post Live and WABC NY’s Weekend Morning Show. The film is currently a One World Media Award finalist.

She is currently working on her next feature documentary “The Limits of Dissent,” while also co-producing a narrative feature titled “LIV.” Jessica is a member of the NYC chapter of Film Fatales.