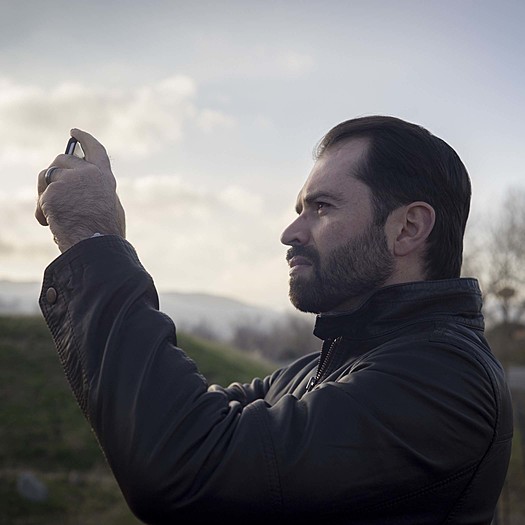 Jesse Dana has filmed both narrative and documentary features and hundreds of commercials and music videos over the course of his career. His commercial work has earned him four Emmy Awards, two of his features have received national releases, and his documentary work has garnered a national News and Documentary Emmy nomination. Many of his projects have appeared in festivals all over the world including Sundance, Tribeca and Cannes. You can find out more about Jesse at www.jessedana.com