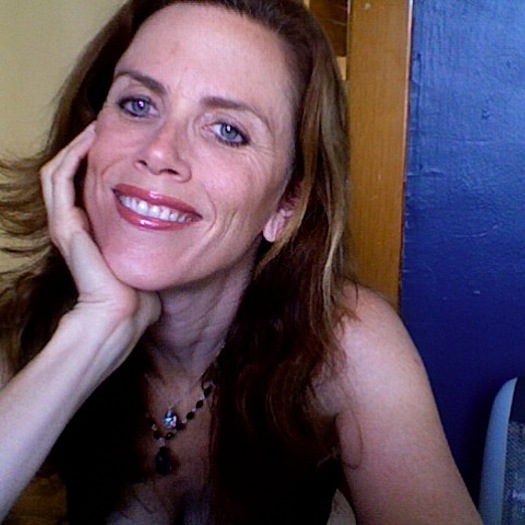 Following AFI, Jennifer moved into short-form documentaries becoming one of the premiere directors creating supplemental content for DVDs. Credits include: The Crow, There's Something About Mary, Rocky, Insomnia, Unbreakable, Sleeping Beauty and the Showtime series Masters of Horror. Her docu work on the 25th Anniversary release of Reservoir Dogs was nominated for Best DVD by The DVD Premiere Awards and made TV Guides' Top Ten List.

In 2008 Jennifer opened Groovy Room Entertainment, a boutique production house specializing in creative web and cross-platform content for entertainment and corporate clients. Within a month she was working with such illustrious companies as Best Buy, Tag Heuer and G4 Media and in 2010 along with G4’s Marketing Team, Jennifer won a Silver BDA Promax Award for their 2 Months 2 Millon website.  In 2011, actor/producer Ashton Kutcher and his company Katalyst  Films chose Jennifer as one of the top 48 web content providers working today to participate in their “Ideajam” Competition. A crazy 48-hour competition that premiered on youtube.