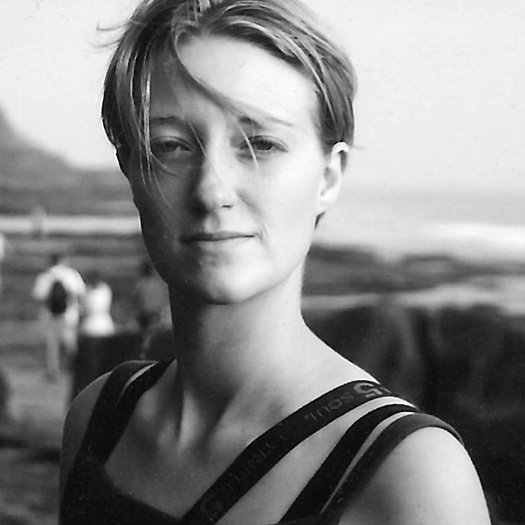 A 10+ year veteran of the entertainment industry, my eclectic background includes work within feature film marketing, content development, broadcast design and post production. I began my career as a Publicist at MGM/United Artists, where I worked on marketing campaigns for films such as "The Bird Cage" and "Showgirls," as well as Mike Figgis' Academy Award-winning "Leaving Las Vegas," Pedro Almodovar's "Live Flesh, Barry Sonnenfield's "Get Shorty," and the James Bond installments: "GoldenEye" and "Tomorrow Never Dies." I later moved to post production where Iâ€™ve been working as a multi-hyphenate Creative Producer overseeing motion graphics production for major cable network image campaigns, promos and commercials as well as feature documentaries (including Focus Feature's acclaimed Robert Evans documentary "The Kid Stays in the Picture"). I have also co-created and produced a media conference in NYC and LA and have written a book that was published by The Princeton Review. For more information about what I do, please visit my website: http://jenniferhowd.com.
To see Jennifer Howd's full profile (including skills, experience and contact information), you'll need to be logged in as a Professional.
Join or Log in