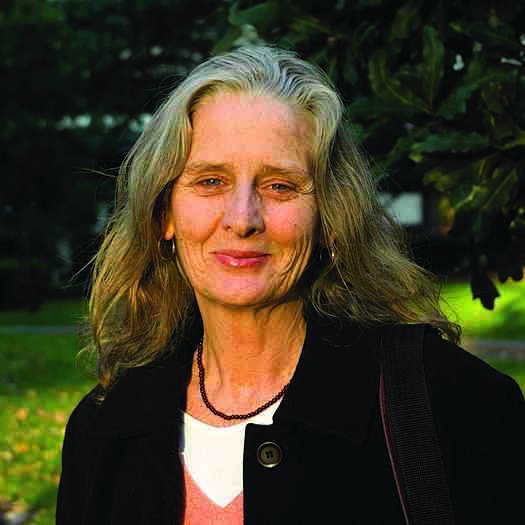 Jeni Thornley is an Australian documentary filmmaker who works in the essay genre of documentary. She also teaches documentary at tertiary level focusing on the history of documentary, changing forms and ethics. She is currently completing her doctorate at the University of Technology, Sydney. Jeni also works in the film industry as a writer, consultant script editor, researcher, and as a film and video valuer for film archives and the Australian Governmentâ€™s Cultural Gifts Program. She has been making documentaries since the 1970s and has just completed her latest documentary ISLAND HOME COUNTRY: a poetic cine-essay about Australiaâ€™s colonized history and how it impacts into the present - which has just premiered at Brisbane International Film Festival.
To see jeni thornley's full profile (including skills, experience and contact information), you'll need to be logged in as a Professional.
Join or Log in