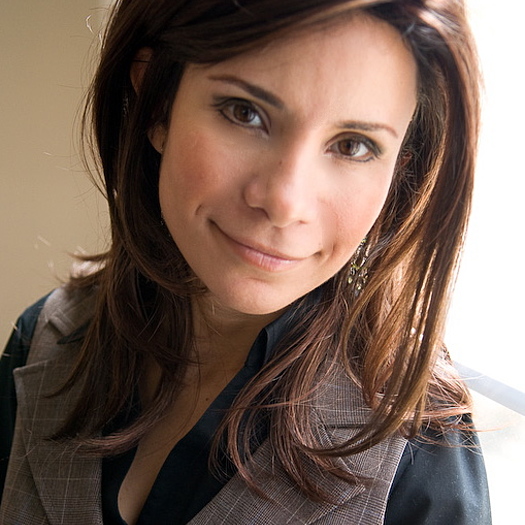 Jehan is an Egyptian-American TV journalist and filmmaker. Her film work spans the Middle East, Europe and the U.S. Her films won national awards, including from Link TV, Writers Guild of America, and the Christopher's. Jehan earned her M.A. in International Broadcast Journalism & Public Affairs from American University in Washington, DC. Jehan speaks English, Arabic, and French and she would love to collaborate with other artists, especially in NYC.