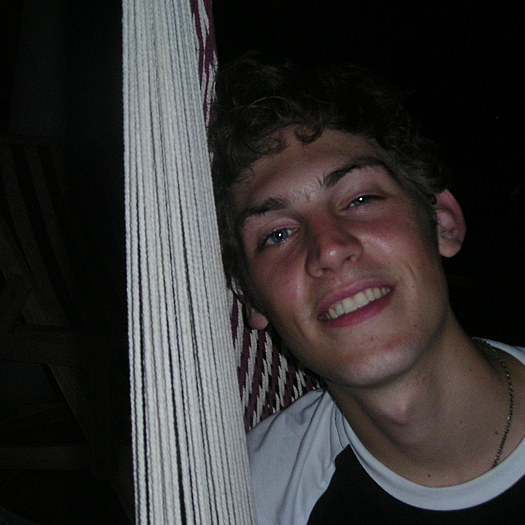 Jeff Arak graduated with highest honors in Latin American and Latino Studies and Anthropology from Brandeis University and received the Betty and Harry S. Shapiro Endowed Award in Anthropology. He has presented research results at the "Indigenous Movements and Their Intellectuals" (2007) Conference at Tufts University and at the Greater Boston Anthropology Consortium at Wellesley College in 2006. In 2007 Jeff received a $10,000 Project for Peace grant from the Davis Foundation to build a media center in Santo Domingo, Oaxaca, Mexico and teach filmmaking workshops for three months. Jeff has produced two documentaries about Indigenous Media, Voice Through Film (2006), which won Best Documentary at the CCTV Free Speech Shorts festival in Cambridge, MA and Best at Brandeis at the Sundeis film festival; and Those with Voice (2008). His work is and continues to be informed by a background in anthropology and community media. His current film, Life on Death Beach, about a small beach town in Mexico and the complicated interplay between work and acceptance told through the parallel stories of a group of volunteer lifeguards and the staff and patients of a disability center, is in post-production.
To see Jeff Arak's full profile (including skills, experience and contact information), you'll need to be logged in as a Professional.
Join or Log in