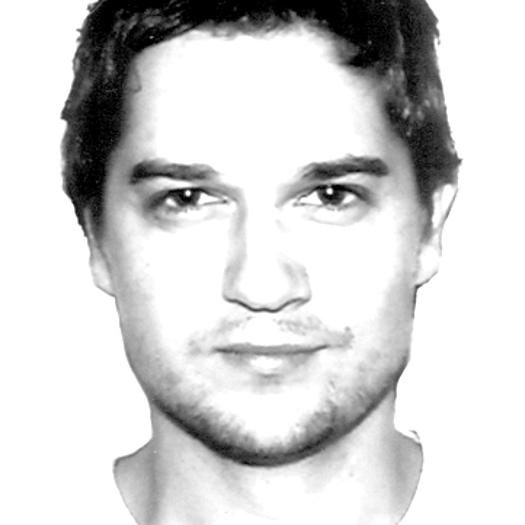 James Price is an artist, filmmaker and educator. A masters graduate in Documentary from Britain's NFTS (National Film & Television School) and a lecturer in documentary film practice since 2009, James is embarking on a practice-based PhD developing pedagogies for nonfiction film-practice education in the deepening Anthropocene.

James has directed 26 films for terrestial broadcast in the UK, as well as numerous films for galleries, museums and cultural organisations (including Tate, the Hayward and the National Trust). James's work has also been funded by Arts Council England, and he collaborates with writers and academics on films exploring place, landscape and ecology. His work has been exhibited worldwide in festivals, galleries and museums.

James has lectured since 2009 at the University of Brighton, Ealing Studios' MET Film School (University of West London) and UCL.

To see James R Price's full profile (including skills, experience and contact information), you'll need to be logged in as a Professional.
Join or Log in