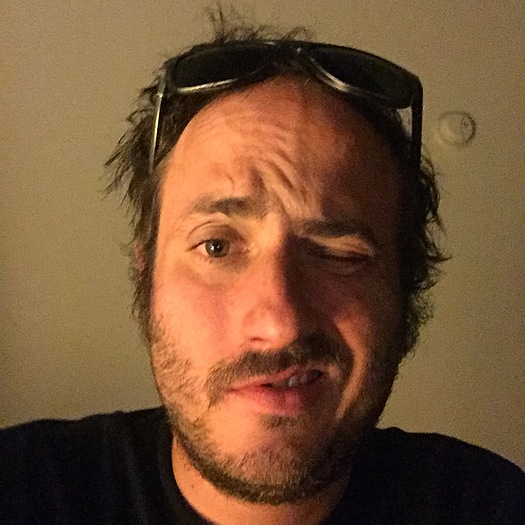 James Billy Hill III graduated from The University of North Carolina at Wilmington with a degree in Film. He works in the day as a location manager and scout for the entertainment industry scouting for TV, film, and anything in between. At Night and any other ounce of free time he works on documentary films, producing independant films, and any other thing that might strike him curious that month.

To see James Billy Hill 's full profile (including skills, experience and contact information), you'll need to be logged in as a Professional.
Join or Log in