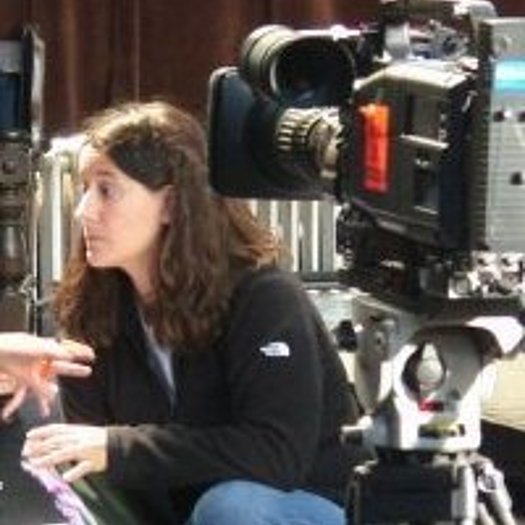 Jennifer is an Associate Professor in Film and Digital Media at University of California, Santa Cruz and the Director of Graduate Studies of the Social Documentation MFA program and has held fellowships at institutions such as Banff Centre for the Arts, the USC Annenberg School for Journalism, the Sundance Film Music and Sound Design Lab, and the MacDowell Colony. She is a current Sundance Documentary Institute fellow and teaches documentary course with Sundance Co//ab.

To see Jennifer Maytorena Taylor's full profile (including skills, experience and contact information), you'll need to be logged in as a Professional.
Join or Log in