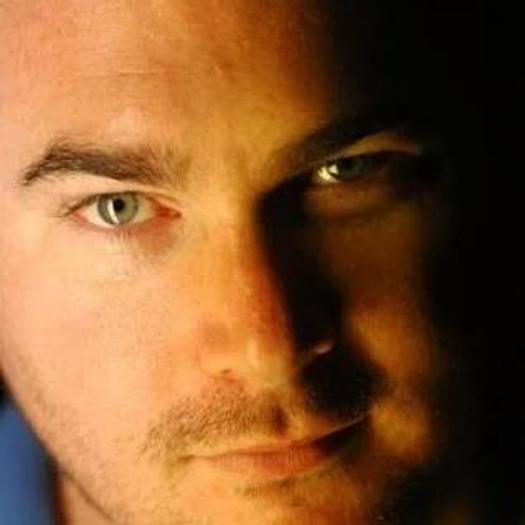 JR Mitchell is a Director/Editor/Writer/Producer who has been working professionally since the age of 15 when he started a simple summer internship at Fox Sports Northwest. He stayed on come fall, and for the rest of his high school years, working his way into a regular job, editing and shooting on specialty shows, interviewing some of his great sports heroes before his 18th birthday.

JR attended Southern Methodist University (SMU) at a great time. Alumni Aaron Spelling had donated a large sum to take the "USC of the South" to even greater heights. JR immersed himself in film, working outside of class with the Student Film Association (SFA) and constantly shooting films on his own.

Promptly after graduation, JR took his first job in Los Angeles as a Story Assistant on the first season of CBS' "Big Brother." Many reality programs followed. After his stint in reality, JR went on to work in his other first love, film. He worked alongside Director Matt Leutwyler at Ambush Entertainment as his protege and assistant, dealing with every step of the company's growing production schedule for the director and executive producer eventually garnering a shot to direct an arching section to the director's 8 million dollar horror film, "Unearthed."