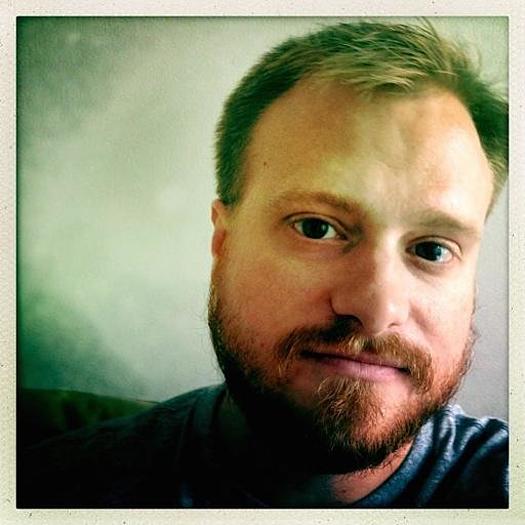 John Ryan Johnson is an award winning commercial director and filmmaker. JRJ's Nike spec, Buckets won the 2015 Young Director Award in Cannes for Best Test Commercial in North America and Silver at the W3 Awards. His NBA spec, Nine to Five, was a Finalist for the 2012 AICP Awards, the Porsche Awards in Germany, and a part of the SHOOT Online New Director’s Showcase. He was also named a Finalist for the 2013 Arri/Volker Bahnemann Cinematography Award. JRJ’s first feature documentary, Anatomy of an American Dream recently received the Alan Landsburg Documentary Post Production Award and was also a participant in the HP Emerging Filmmakers program at Sundance. JRJ is an Alumni of New York University’s Graduate Film program.

To see John Ryan Johnson's full profile (including skills, experience and contact information), you'll need to be logged in as a Professional.
Join or Log in