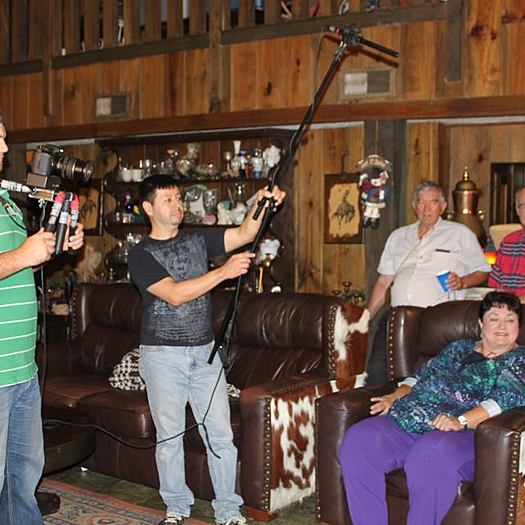 I'm new documentary film maker.I went to a community college in Houston for film and took this semester off to start making some projects. The first project I'm working on is a documentary about a boxer from Cut N Shoot who fought for the world heavyweight title in 1958. I've joined this site because I'm hoping to talk to more veteran documentary filmmakers who have already gone through festivals and distribution. I'm hoping to learn from others and hopefully avoid making as many rookie mistakes as I can.
To see Josh Pitts's full profile (including skills, experience and contact information), you'll need to be logged in as a Professional.
Join or Log in