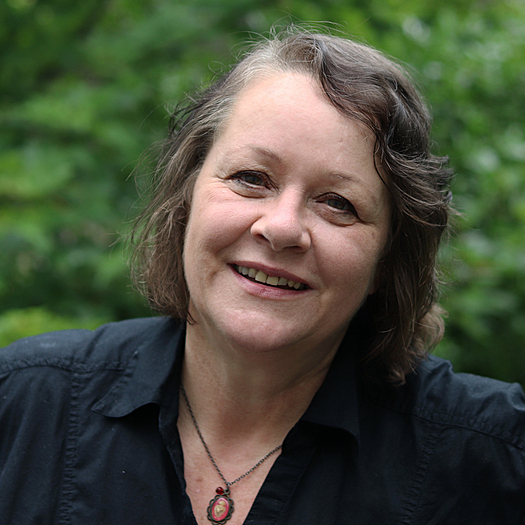 Ines Sommer is a filmmaker, cinematographer, film programmer, and educator, who has directed character-driven documentaries alongside essay films and experimental projects. She is drawn to stories about humans and nature, politics, and history. Her directing credits include the human rights documentary Beneath the Blindfold, the MacArthur Foundation-supported grassroots democracy doc Count Me In and the award-winning Seasons of Change on Henry's Farm, about the impact of climate change on a Midwest sustainable family farm. Ines advocates for regional filmmakers and has long organized public programs, including film series, festivals, and conferences. She founded Doc Chicago – a mini-conference by and for Midwest documentary filmmakers – in 2019. Ines teaches at Northwestern University, where she serves as Associate Director of the MFA in Documentary Media program.