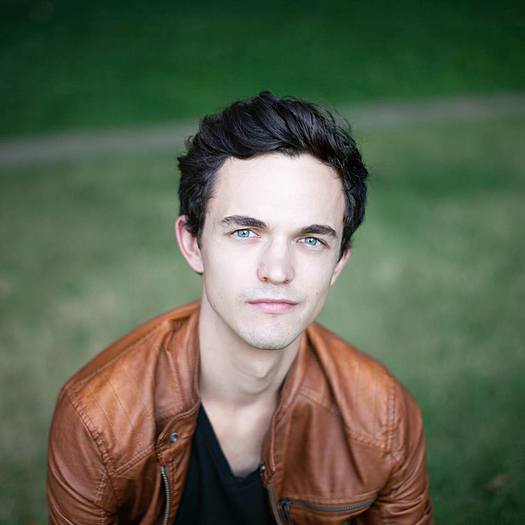 Igor Myakotin is a documentary filmmaker from the Russian Far East who searches for cinematic authenticity and character-driven stories.

Born and raised at world's end, he traveled 5000 miles telling stories through short documentaries and photographs: from Roma orphans to burials at sea and Atlantic whales. His work has been showcased at film festivals in Europe and the U.S. Igor's recent short documentary "Swan Song" received an awards for Outstanding Documentary Filmmaking at the 38th FINE CUTS at The New School in New York. Igor worked as a second camera and a PA on Melody Gilbert's recent feature documentary "The Summer Help" about international student workers - mainly from Eastern Europe - in America's summer resorts. In the past he has worked at Bolster in Minneapolis editing videos for clients like Feeding America and RedBrick Health. Igor was also an outreach assistant working on “The Starfish Throwers” a documentary by Jesse Roesler, an Emmy Award-winning filmmaker. Igor graduated in 2015 with a B.A in Journalism and Mass Communication from the American University in Bulgaria and holds MA in Documentary Studies from The New School in New York City.