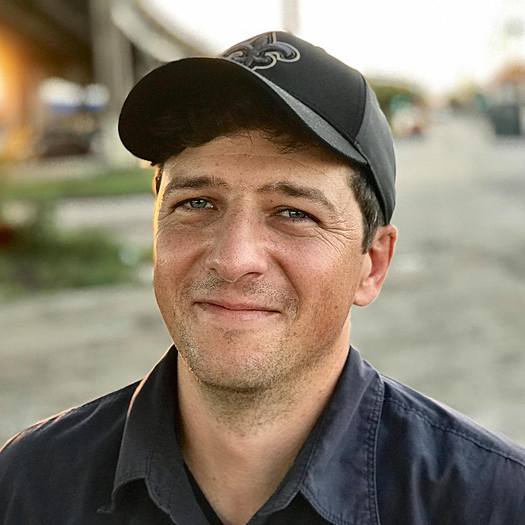 I'm an Ohio-based cinematographer and documentary filmmaker. I've photographed a range of documentaries, television programs, and short films. My most recent projects include the XQ Superschool Doc (2019), The Basin (PBS-2019), ESPN 30 For 30: Year of the Scab (2017), Michael Moore in Trumpland (2016)  91%: A Film About Guns in America (2016), Invisible Curriculum (2016), and Corner Plot (2010) which premiered at Silverdocs and was chosen as part of the State Department's U.S. Documentary Showcase.