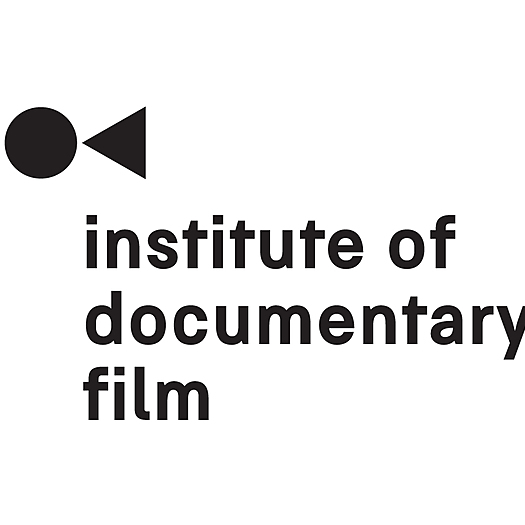 Institute of Documentary Film (IDF) has been supporting creative documentary films from Central and Eastern Europe since 2001. IDF provides both emerging and experienced filmmakers with training, financing, networking and pitching opportunities, helps them get international attention and co-productions, rewards the exceptional projects with Awards and further opportunities and improves their orientation on the international market. The promotional and practical service of IDF includes a wide range of online and offline catalogues being created annually, updating a thorough database of CEE documentaries and professionals and a calendar of important deadlines for producers, and bringing news from the world of documentary film in general via dokweb.net and social media. To the audience of documentary enthusiasts, IDF also brings a rich programme of lectures, presentations and screenings in their home regions or during IDF’s industry events.

Since its foundation, IDF managed to support within its activities finishing of almost 300 documentary films and distribution of more than 3500 other documentaries. In 2008 IDF was granted the European Documentary Network Award - Medal of Excellence.