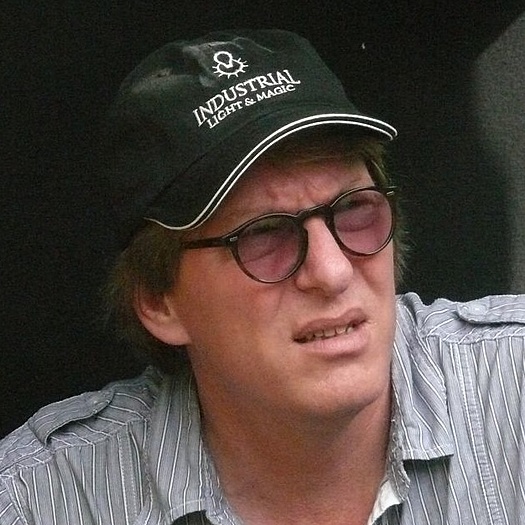 Howard has always had a deep passion for science and filmmaking that began at an early age in his life. After learning an electronics trade in the Army, he worked his way up to designing, installing and maintaining communications and television equipment at Edwards AFB for NASA’s Test Flight Center. From there he moved to Hollywood to work in post production where he spent 20 years perfecting his craft. He eventually became a Chief Engineer of a full service post production facility that worked on early HDTV systems and was a pioneer in Digital Cinema. He also worked as a freelance engineer on early live HDTV productions such as Woodstock 25th Anniversary and Major League Baseball. He was then recruited to work for Digital Cinema Initiatives (DCI) where he was responsible for researching and writing the specifications for Digital Cinema systems that would later become the world wide standard for Digital Projection. Following that project, he was hired by Walt Disney Studios, where he spent the next ten years helping to research and incorporate new technologies into the studios workflow.

Howard has now let his passion for filmmaking take over his life and is currently working full time as an independent filmmaker working on feature films, television and various media projects as a writer and director.

Howard is a Standards Director for the Society of Motion Picture and Television Engineers (SMPTE) and is an Associate member of the American Society of Cinematographers (ASC). He also has patents pending in the area of stereoscopic and computational cinematography.