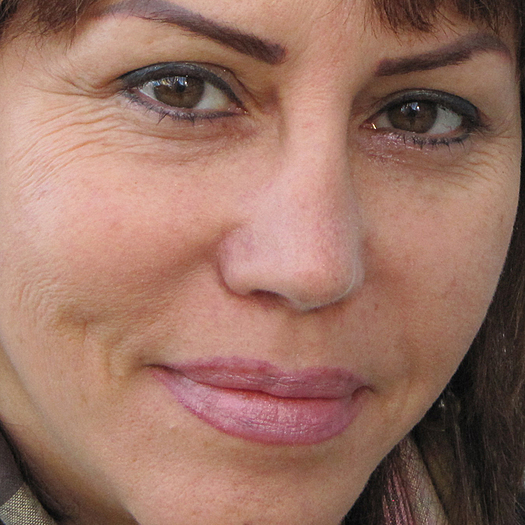 Mahboubeh has earned her Masters in Engineering Multimedia and her B.A. in Media and Cultural studies in UK. She has been working as Producer and Director of Documentary films and TV Programs for more than 15 years. Mahboubeh has been a jury member of different International Film Festivals including the 'International Emmy Awards' in NewYork, 'Documentary Voices festival' in Dubai, 'Jam film festival', 'Iranian Cinema festival' and 'Varesh' film festival in Iran. In 2007, she founded 'VeraMedia' production company based in Toronto.