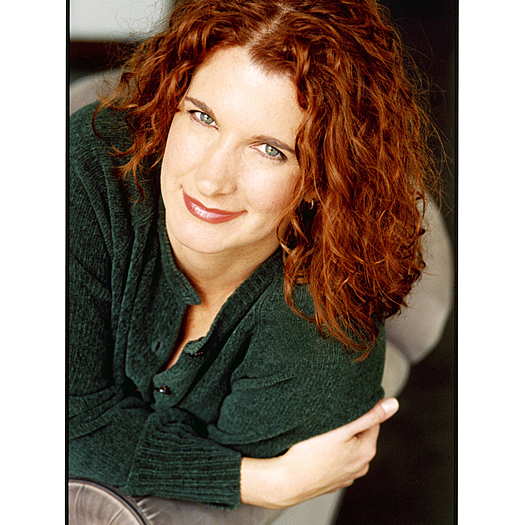 Hilari Scarl is an award-winning director who was selected out of 12,000 filmmakers by Steven Spielberg to appear on his show On the Lot (2007), where she was heralded by directors including Garry Marshall, Carrie Fisher and Jon Avnet as one of best up-and-coming filmmakers in the country and received a first-look deal at DreamWorks. The show galvanized Hilari to direct/produce See What I'm Saying: The Deaf Entertainers Documentary. The film received rave reviews including the New York Times Critics Pick, several festival awards, self-distributed theatrical screenings in over 142 cities in 11 countries and a DVD/digital distribution deal with New Video. She also directed and produced the music video of the film's title song with the rock band Powder after securing sponsorship from Sprint Relay. Hilari's interest in the deaf community began in 1992 when she started working in deaf theatre in New York, and was cast as a voicing actor with the Tony Award winning National Theatre of the Deaf. She spent a year on the road touring with An Italian Straw Hat with an ensemble of 17 deaf actors that inspired See What I'm Saying. Hilari is fluent in sign language, a proud community partner with the Greater Los Angeles Agency on Deafness (GLAD) and advocates casting deaf actors in mainstream roles. Prior to directing her first feature, Hilari produced/directed 12 short films in three years that won film festivals, were broadcast on television and sold to distributors. She also worked as a television producer for shows on CBS, The History Channel, TLC and Court TV, and has served as a board member of the Alliance of Women Directors, panelist/speaker for Women in Film, UCLA, Peter Broderick and several film festivals.