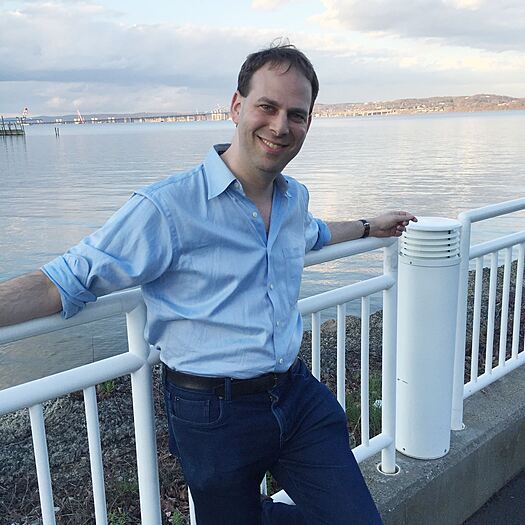 HILAN WARSHAW is a filmmaker and writer based in New York City. Through his production company, Overtone Films LLC, he produces and directs independent projects as well as videos for organizations including Carnegie Hall and the League of American Orchestras. He recently produced/directed/wrote "Wagner's Jews," (http://www.overtonefilms.com/wagners.html) a feature documentary, in co-production with WDR/ARTE. The film was broadcast in Europe on ARTE in May 2013, and will be screened at numerous venues in the US and internationally in autumn 2013. In addition to his producing/directing work, his writing credits include the PBS documentary "A Workshop for Peace"; his video editing credits include PBS films such as "Shadows in Paradise: Hitler's Exiles in Hollywood" (WDR/ARTE/PBS), "In the Key of G," and the miniseries "Great Conversations in Music."
To see Hilan Warshaw's full profile (including skills, experience and contact information), you'll need to be logged in as a Professional.
Join or Log in