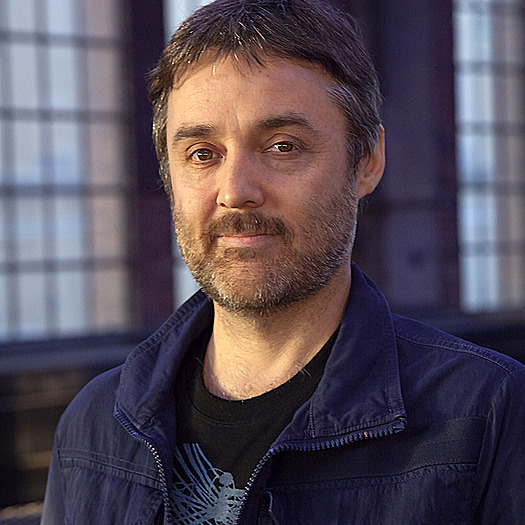 Heath currently works out of the US, focusing on documentary and branded content. He maintains strong professional ties with Japan.

In his documentary work, Heath directs, shoots, and edits.  Sometimes he works  as a one-man-band,  capturing emotionally relatable,  cuttable scenes within the midst of unfolding drama.

Heath's work has been featured in outlets such as the BBC, the Guardian, the Economist, the Hollywood Reporter, VICE, WSJ, Washington Post, NHK, Agence France Presse and Reuters.