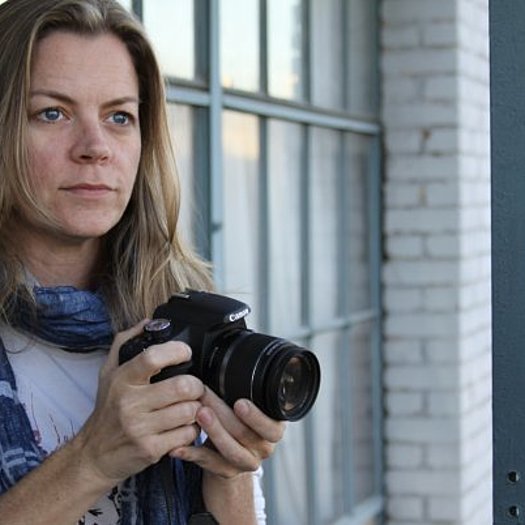 Kathlyn Horan is an award-winning independent director, producer and writer whose recent documentary feature, The IF Project, had its World Premiere at Seattle International Film Festival, won the Lena Sharp Award for Persistence of Vision and a Special Jury Prize. Hollywood Reporter’s review states, “The If Project’s portrait of people-focused policing is not just inspiring but an urgent lesson in communication across a widening divide.”  The Huffington post called the film “An important piece of media that every American should see as soon as possible”.
Her latest project as a producer, Breaking 2, won the 2018 Cannes Golden Lion & Silver. The project brought together two iconic brands, National Geographic and Nike in a feature documentary following the journey of champions Eliud Kipchoge of Kenya, Lelisa Desisa of Ethiopia and Zersenay Tadese of Eritrea as they attempt to break the 2-hour marathon barrier. The project spanned six countries on three continents, included a live stream event with 19.2 million viewers with 2 trillion social impressions.
Horan specializes in working in an embedded journalistic capacity with her subjects in order to allow the viewer an intimate journey into often unseen worlds. Her passion for social justice has allowed her to work with some of the nations leading politicians, activists and artists such as Hillary Clinton, Gloria Steinem, Sheryl Crow, Bill Maher and more.