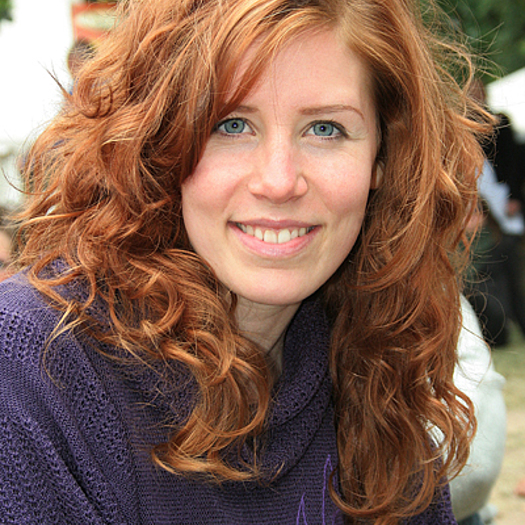 My name is Hanna Aneröd and I'm making my first documentaries, making several documentaries parallel (together with my husband Renzo). Two of the documentaries are starting to get ready: - One documentary about a woman who is in the top of ultra marathon runners and in bodyfitness/figure but then she gets a child birth depression and goes through the hardest time of her life. This film is called Wonder Woman. This film already has a broadcast agreement with Swedish television which I'm very happy about. - The other film is about Western men and Thai women and the line between love and exploitation. It's called Thailand Dreams and we've already shown a work-in-progress of the film several times for top politicians and human rights groups in Sweden. There was also a news segment about the film under production in Swedish tv, leading to 1 million views. - We're also working on a really cool film about one of the world's biggest female bodybuilders. The film is called Too big for the world. Plot: Irene is 47 and her goal is to compete in Miss Olympia, the world's biggest bodybuilding competition, before she turns 50. But the female bodybuilding competitions are being shut down. Will Irene make it to compete in Miss Olympia and what will happen to female bodybuilding? I'm the co-director and photographer of the documentaries.