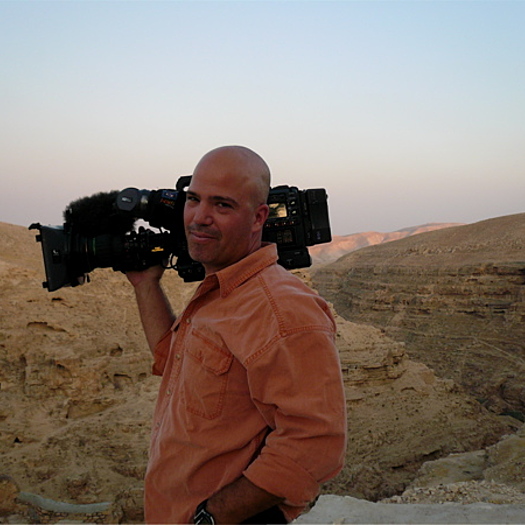 I am a producer and cinematographer based in Seattle with over 20 years experience working on projects for PBS, Discovery and National Geographic. Most recently I was the Senior Producer at KSTW (Seattle) where I was the Series Producer for "Underground", a two-time Emmy Award winning documentary series on Northwest musicians, artists and artisans. Feature length documentaries on which I served as the Director of Photography include "Earth Days", Robert Stone's film on the origins of the environmental movement which premiered as the Closing Night film at Sundance; "Sentenced Home", an ITVS-funded feature documentary about the deportation of Cambodian-Americans that won the Audience Award for Best Documentary at the San Francisco International Asian American Film Festival; and "Poetic License", a film about young spoken word poets working their way towards the National Poetry Slam.
To see Howard Shack's full profile (including skills, experience and contact information), you'll need to be logged in as a Professional.
Join or Log in