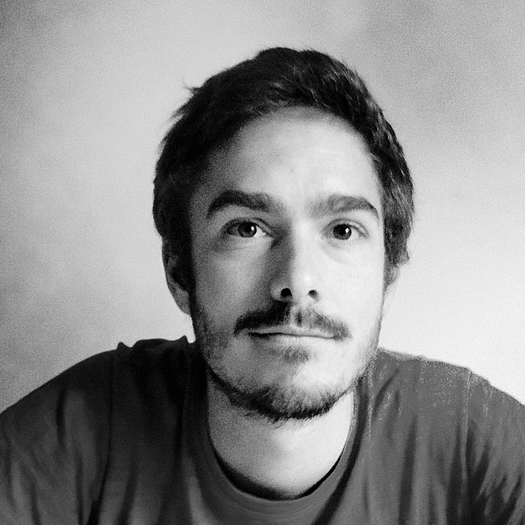 Gregor Hutz was born in September 1978 in Munich. He grew up in Umbria/Italy, but moved back to Munich in 1989. He directed his first movie in 1999, a feature-length documentary. Commercials and short films followed and after one year in Bangkok, Gregor Hutz moved back to Berlin, to study at the German Film- and Television Academy (dffb). He graduated in 2011 with the documentary “Land of Joy”.