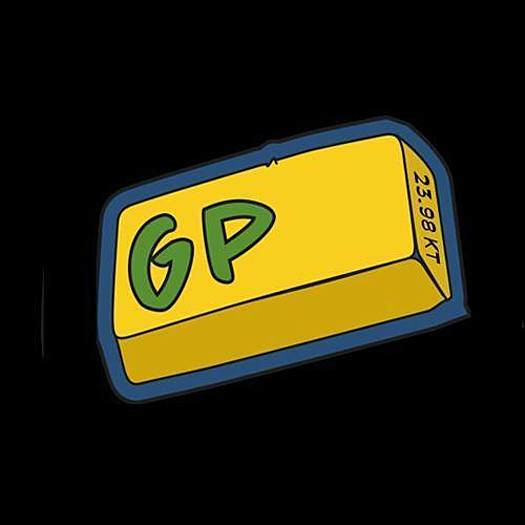 Amsterdam based film production company, founded by Yannesh Meijman. I focus on fiction, non-fiction, and everything in between. Though a one-man project for now, I love to collaborate and learn from all disciplines in my work. Be it the arts, sciences, and social sciences. I studied Sociology at the Amsterdam University College, graduating in 2016.  I am a self-taught filmmaker. My filmschool consists out of Youtube tutorials, friends and family, and practicing with my camera.

My first short film, Radio Voorwaarts, released in June 2018. Radio Voorwaarts is a short fiction film that takes place on the eve of the eviction of an alternative community, home to a pirate radio station. We encounter a multiplicity of characters – squatters, artists, idealists and ravers – who gather one last time to simultaneously mourn and celebrate the end of their beloved space.