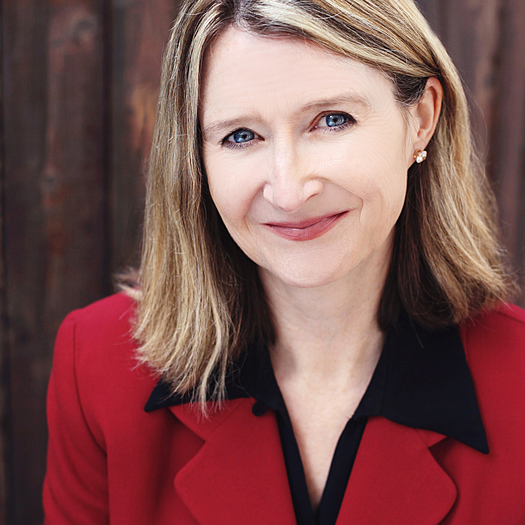 Prior to focusing her talents on publicity and promotions, Gail enjoyed an inspired career as a television writer, producer and journalist. She began her career with Granada television in the UK where she produced everything from live network programming to gritty documentary television. She has covered all kinds of stories from natural disasters to celebrities and many major world events from the Oscars to the Olympics. Her stories have appeared worldwide and she has worked for many top broadcast organizations including: Granada Television, BBC, Reuters, Turner Networks, Disney, Paramount, Fox, HGTV, Film1 and Canal Plus. The highlights of her TV career include two years as supervising producer on the UK’s top morning show, This Morning; an award-winning documentary for TNT, The Good, The Bad and The Beautiful; and Hollywood Cops for TLC.

Gail is originally from Rotherham, England. She moved to Los Angeles some 20 years ago where she now lives with her husband and their two daughters.