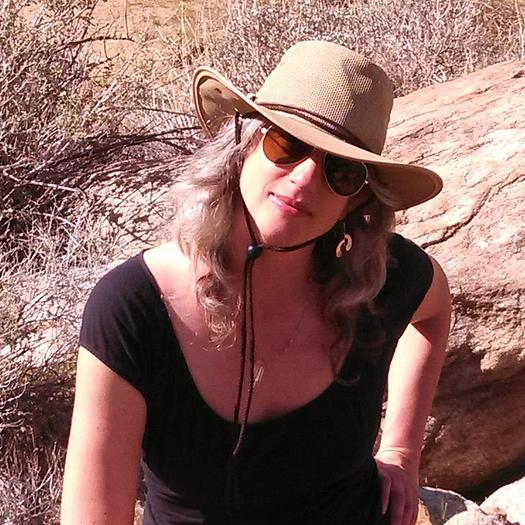 Gail Mallimson is the Producer/Director of The Edge of the Wild, a documentary about a local battle over endangered butterflies with national ramifications. She's also the Producer, Writer, and Editor of the PBS World documentary ROOM TO BREATHE. She wrote and edited the 2011 Frameline Audience Award documentary TRAINING RULES, about the homophobic practices in womenâ€™s collegiate sports, and was an editor of NOT IN OUR TOWN NORTHERN CALIFORNIA: WHEN HATE HAPPENS HERE, an hour-long documentary on deadly hate violence in California. She also edited the documentary, WHATâ€™S RACE GOT TO DO WITH IT? by California Newsreel, which chronicles the experiences of a diverse group of college students engaged in dialogue on such issues as multiculturalism, social equity, and affirmative action. She is currently Producer/Director/Videographer/Editor of THE EDGE OF THE WILD, an hour-long documentary on the fight to save endangered species from the threat of suburbanization. In addition, she has edited and produced TV segments and educational videos for KQED, ZDTV, 21st Century Homes, Teachscape, StirTV, and many other non-profits and companies. She holds a BFA in painting and photography, and an MA in documentary film and photography, both from New York University.