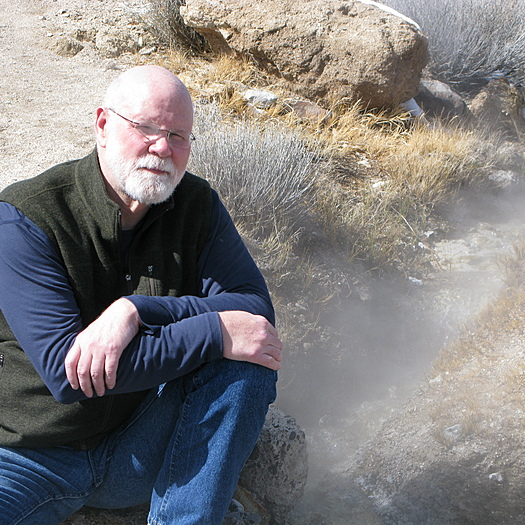 Fred Johnson: I am a documentary maker, educator, scholar and communication policy activist. I have practiced and studied documentary and participatory public engagement media for over 25 years. I produce through Media Working Group a non-profit media production and education network that I co-founded in 1987. I am a former telecommunications policy associate for the National Telecommunications Consumer Coalition, and a recipient of the Fulbright Fellowship in 1990 for the Television and Film Arts, during which I produced and directed documentaries for the BBC's Community Programme Unit in London. I recently completed a study of community media in the US for the Benton Foundation.
To see Fred Johnson's full profile (including skills, experience and contact information), you'll need to be logged in as a Professional.
Join or Log in