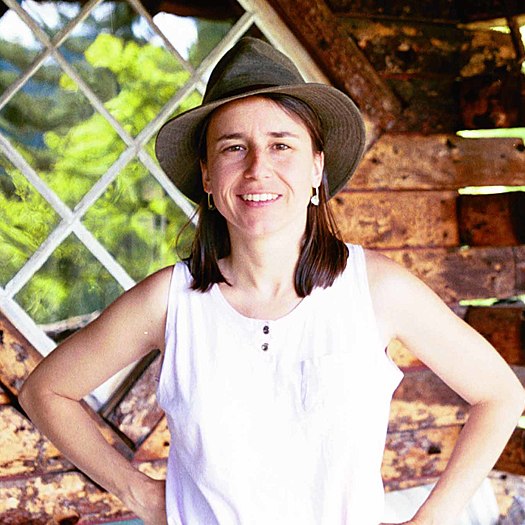 I've been a writer/producer since 1983 and worked primarily in advertising agencies and a film/video production company making commercials and non-broadcast programs. I began my freelance career as a writer/producer in 1995, which also includes writing for print and the Web. I'm a member of the Rochester Chapter of Women in Film & Television.
To see Lorraine Woerner-Macgowan's full profile (including skills, experience and contact information), you'll need to be logged in as a Professional.
Join or Log in