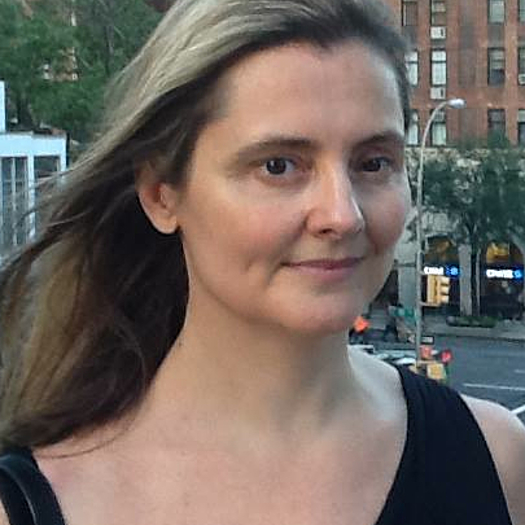 Flavia Fontes directed and edited FORBIDDEN WEDDING, it premiered at the Margaret Mead Film Festival at the Museum of Natural History in New York; it has been screened in more than twenty film festivals and broadcast on Sundance Channel. Fontes directed and edited LIVING WITH CHIMPANZEES: PORTRAIT OF A FAMILY which broadcast in more than eighteen countries; it screened at the Museum of Modern Art in New York and other venues around the world. Also she edited TERROR AT HOME for Lifetime Television, WHITE HORSE selected for the Berlin Film Festival and broadcast on HBO. She recently edited DU BOIS IN OUR TIME produced by UMass Museum of Contemporary Art. She teaches film and video editing at the New School University. Fontes was born in Brazil and lives and works in New York City.