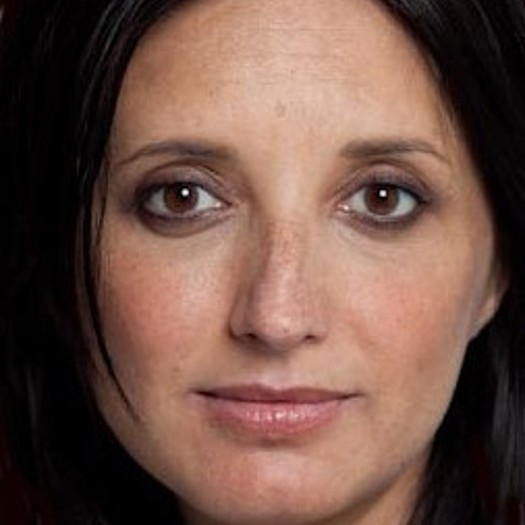 Internationally renowned writer, film theorist and speaker Fernanda Rossi has collaborated in more than 500 documentaries, fiction scripts and fundraising samples, including two documentaries nominated for the Academy Award® and many that received funding from ITVS and National Film Board of Canada. She has given her lectures in more than 15 countries and at world markets, such as Hot Docs and Sheffield Doc/Fest. In addition, she’s is a trainer for special programs and grant evaluator for foundations. Her book Trailer Mechanics: How to Make Your Documentary Fundraising Demo, 2nd Edition, is according to industry professionals the bible on demo production.