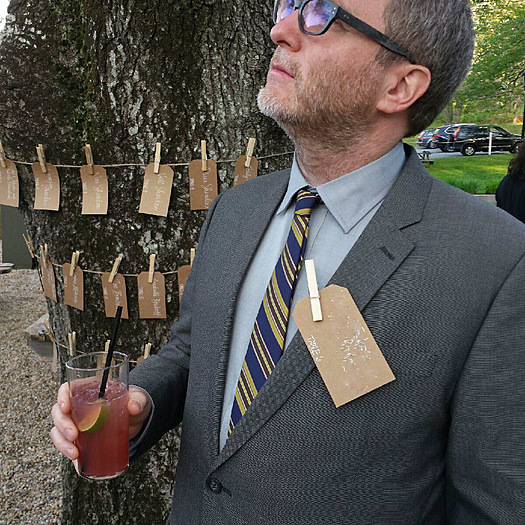 Evan Anthony is widely regarded as one of the top post production, color correction and conform editors in the industry. After nearly two decades of experience working on a wide variety of genres from promo editorials to documentary feature films to small independent movies, his expertise has been sought out by networks such as HBO Films and PBS, production companies such as The Metropolitan Opera, Peter Jennings, and American Experience, and filmmakers such as Roger Sherman, Michael Kantor, Will Sweeney and Sara Colt. His work has been repeatedly featured in a multitude of film festivals from Sundance to Tribeca.

His technical abilities include the implementation of a broad range of equipment and technology, including extensive work in all high-definition formats, utilizing a variety of equipment including Avid Symphony Nitris, DaVinci Resolve, Avid Nitris DS, and the Adobe Suite.

In 2013, Evan was invited to teach the very first Post Production Color Correcting course using the DaVinci Resolve at New York University’s prestigious NYU Tisch School of the Arts for the Maurice Kanbar Institute of Film & Television. Tisch is widely regarded as one of the top film schools in the United States, and considered an incubator for the next generation. In its first semester, Evan’s class enrollment exceeded all expectations, and as a result, the course has been chosen to continue indefinitely. As an adjunct professor, Evan brings real world experience to film’s next generation of students.

Evan’s enthusiasm for the craft of film editing and the unique insight he brings to each project is matched only by his world-class technical proficiency, reliability and expertise,

and a total dedication to this precise art.

To see Evan Anthony, CSI's full profile (including skills, experience and contact information), you'll need to be logged in as a Professional.
Join or Log in