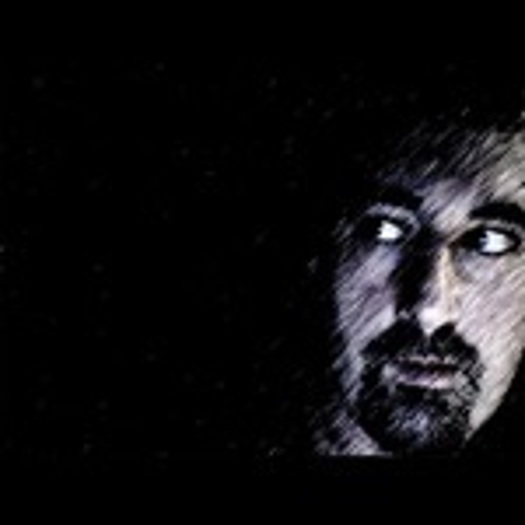 Eric Peter Abramson is a Colorado based director/cameraman most known for his work within the music industry as a documentarian and concert shooter. Along with several paid seasons as a professional ski patroller and U.S. Forest Service firefighter, he has served 20 years as a volunteer firefighter in a Colorado mountain town. As an activist and filmmaker, environmentally themed work has been a constant throughout his 25 year career including camerawork on the Oscar winning documentary “The Cove” and O.P.S.'s second film “Racing Extinction”.
During the 2012/2013 festival season, he screened his art/music documentary “ScrambleVision” to the delight of audiences across North America, winning a pair of audience awards and a best doc award. Eric believes in the power of art and media to change behaviors and make a difference in the evolution of society. It is his intent to keep making films with this concept in mind.

Recently he has begun responding to large national wildfire incidents as a PIOF. Working in public information allows him to combine both his fire and video skills in a challenging environment.

To see Eric Peter Abramson's full profile (including skills, experience and contact information), you'll need to be logged in as a Professional.
Join or Log in