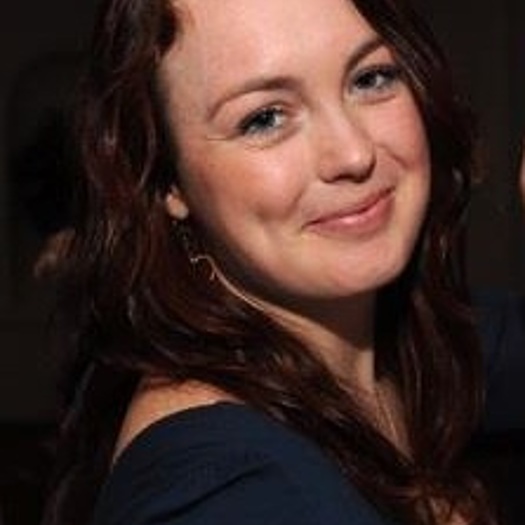 Emma is the director at Witness Oak Productions, an Art/Media collective. Emma founded Witness Oak Productions after completing her BA in Documentary Film and Cultural Studies at Goddard College. While not working on her own projects, she free-lances in media production and management, including working with Emmy Award-winning filmmaker Ken Burns, and as the Post-Production and Outreach Coordinator for Freedom and Unity: The Vermont Movie. In the Spring of 2013, Emma was the Festival Coordinator for iWRIF Transmedia Festival. She has also worked as the Production Coordinator for Academy Award-winners Fisher Stevens and Mark Monroe (The Cove), and on the Sundance Award-winning documentary: Tibet in Song, directed by Ngawang Choephel.

Emma’s passion for documentary film has risen from a deeply rooted love for travel and culture. She has traveled extensively for the past eight years, volunteering and studying in countries such as Uganda, Thailand and Colombia. Her experiences abroad fuel her desire to combine filmmaking and cultural exchange, and use them as tools for building a stronger global community.

To see Emma Mullen Schlenoff's full profile (including skills, experience and contact information), you'll need to be logged in as a Professional.
Join or Log in