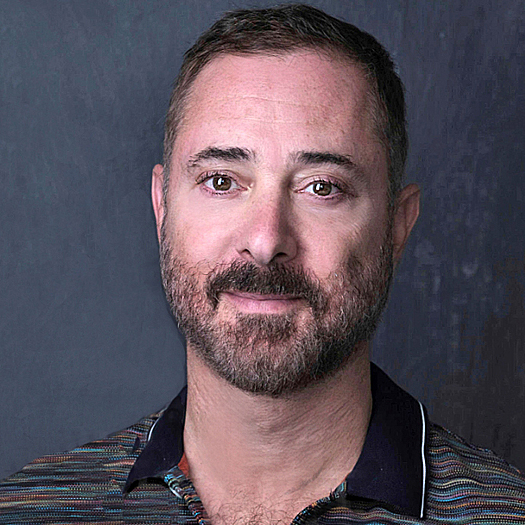 Anthony Fabian is an award-winning director of feature films and documentaries. Born in San Francisco, brought up in Mexico City, Paris, and London, he is a graduate of UCLA’s Film & Television School and has been based in London since 1987. Good Hope is his third South African film.

Anthony’s first feature, Skin, tells the moving true story of Sandra Laing – a coloured girl born in 1955 to two, white Afrikaners, unaware of their black ancestry. The film is a fascinating exploration of the entire, legal structure of the apartheid system. It was made in 2007 by the company he founded, Elysian Films, co-produced with Margaret Matheson and Genevieve Hofmeyr and stars Sophie Okonedo, Sam Neill and Alice Krige. It was an Audience Award Finalist at theToronto Film Festival in 2008 and went on to win 22 international awards. Legendary American critic Roger Ebert called it “One of the best films of the year”.

Anthony’s first feature, Skin, tells the moving true story of Sandra Laing – a coloured girl born in 1955 to two, white Afrikaners, unaware of their black ancestry. The film is a fascinating exploration of the entire, legal structure of the apartheid system.

His second theatrical feature, Louder Than Words, stars David Duchovny, Hope Davis and Timothy Hutton, and was released in August 2014. Shot in Connecticut, the film is based on a true story about a family who turn a tragic loss into a force for good.

His first documentary, Township Opera, (2001) features emerging talent from South Africa. It was the first programme to be transmitted solo on BBC 4 and was shortlisted for a One World Media Award. His second hour-long documentary for BBC 4, Harmony in Hanoi, is a fresh look at contemporary Vietnam through the eyes of its musicians. It premiered at BAFTA and was broadcast in March 2003. In the summer of 2004, Anthony Fabian produced and directed a documentary, While the Music Lasts, about Batignano, a quirky festival in southern Tuscany, which has launched the careers of some of the most successful British artists working in opera today.

Anthony’s film career has led to work as Music Supervisor on a number of feature films, including Restoration, Goldeneye, Schubert and Hilary and Jackie.

His next feature film is an adaptation of Paul Gallico’s much-loved novella, Mrs. Harris Goes to Paris, due to start production in late 2020.